Applying Ration Card: – Hello friends, welcome to pakhi.org in this article we will learn how to make ration card online and offline in this article? Information related to this is going to be given.

Like what is a ration card? How to create a ration card? What are the required documents required for this? Also how many types are there. Apart from this, what are its benefits? Information related to this is going to be told.

What is ration card?

If we talk about ration card, then ration card is an important document given by the state government. Which supplies food grains to people at a low price. Such as rice, wheat, lentils, sugar etc.

So let’s know further, what should be the necessary qualification to make a ration card.

Talking about ration cards, there are three types of ration cards, so the state government gives different ration cards according to the situation of the families. So let’s know about those three ration cards. Which is the following.

Antyodaya Ration Card is given to those families. Who are the poorest. And whose financial condition is not good. Those families are given Antyodaya ration cards. Whose color is yellow.

BPL Ration Card is given to those people. Whose income is less than Rs 10,000. And below the poverty line. Those people are given BPL ration cards. Whose color is blue, red or pink.

APL Ration Card is given to families falling above the poverty line. Whose color is orange.

How to create a ration card?

If you want to create a new ration card, then you can create a ration card in two ways. Which is very easy. Which you can also make offline or online.

If you want to make a ration card online, you can easily make it. Because the state government has made separate disciplinary official websites available to the citizens for all the states.

So you select the official website according to your state. In which you can apply online for BPL ration card or apply for Antyodaya Ration Card or APL Ration Card. And you can also download the ration card, so let’s know, the online process of making a ration card.

If your ration card does not reach your given address after 15 or 30 days, you can check by visiting the official website of your state, whether you have entered the address proof correctly or not, or you can also check through reference no.

Friends, what is a ration card in this article? How ration card? Information related to it is given. Which is as follows – 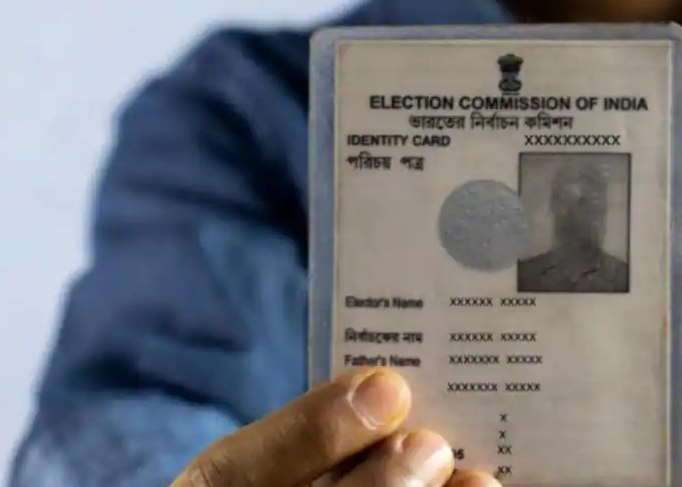 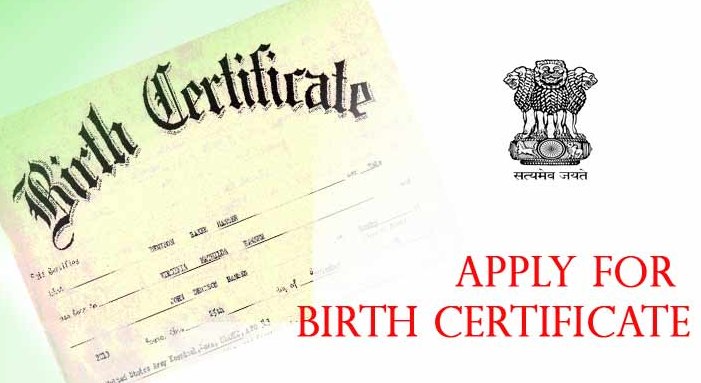 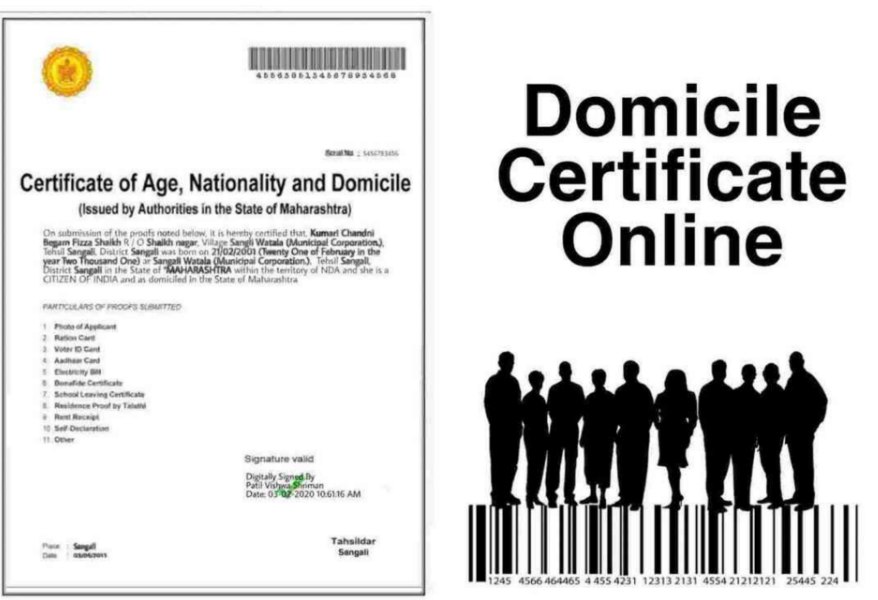 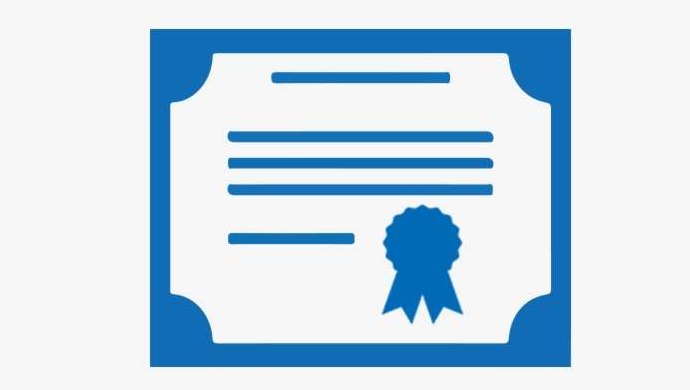 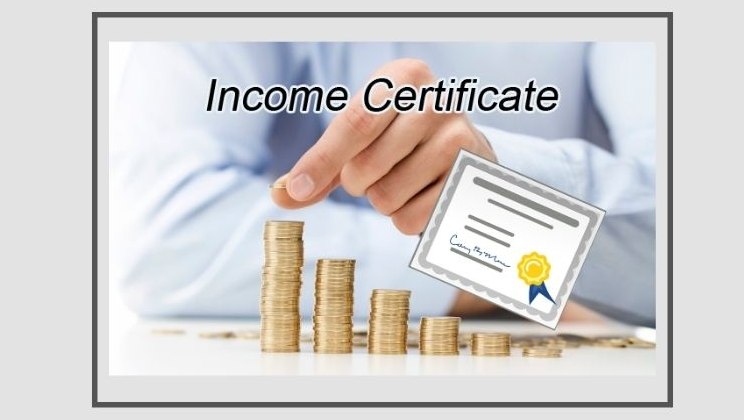 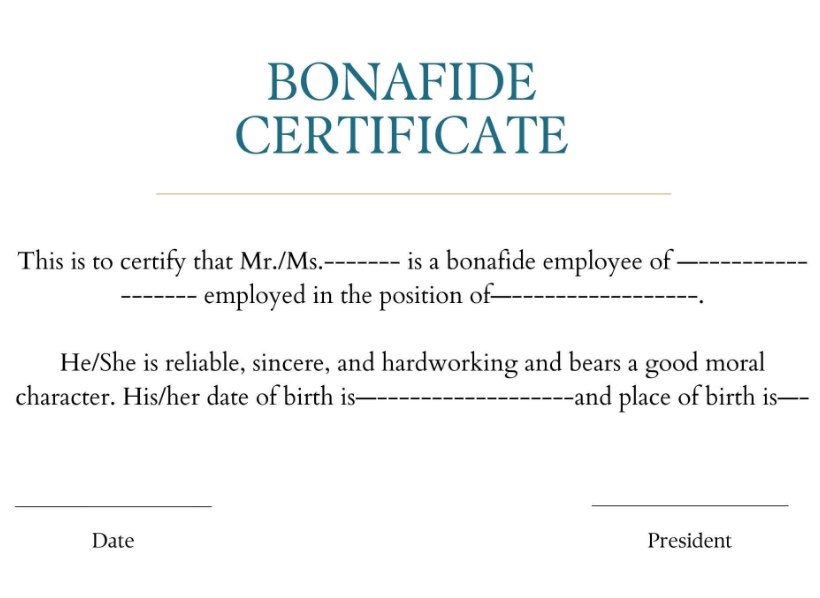 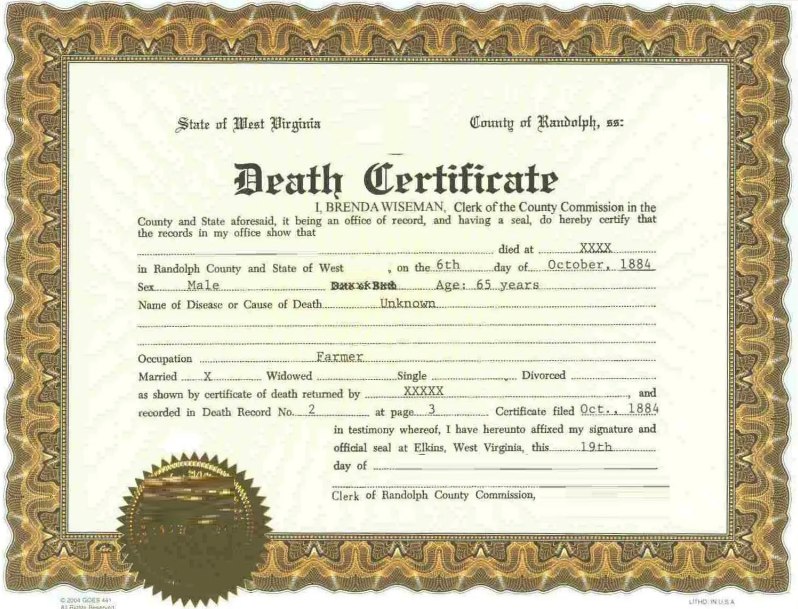